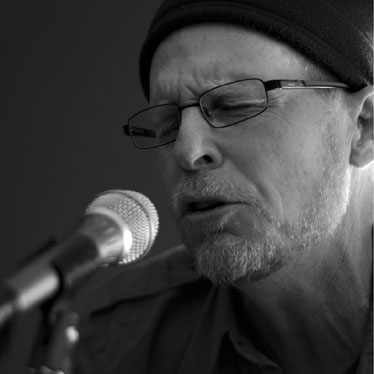 Born and raised in the shadow of the House of Guitars. Learned the finer points of music from a Coal Miners Daughter. Began making noise on a make shift drum set with like-minded punks with guitars. Got married to an Artist on a hot June day. Then one day went camping with an English Folkie who said there are two kinds of music Swing and Scottish. The rest is. 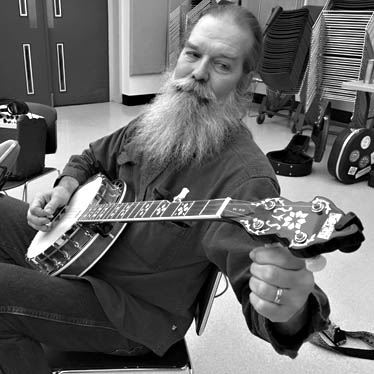 A Multi-instrumentalist playing mandolin, slide guitar, banjo and harmonica. Started playing guitar as a teenager for fun, and in a high school band. Took a long sabbatical, then got serious about playing “again“ about 10 years ago. Took up mando , slide and banjo at that time. Influences include country style blues, old time - bluegrass – newgrass music, along with good old southern rock. Currently into the songwriter types, like Jason Isbell, Sam Baker, Darrell Scott and Chris Stapleton…but listens to a wide range of music. Favorite mando players are Sam Bush, David Grisman and Tim O’Brien. Favorite bands include Little Feat, The Band, Lucero, Drive-by-Truckers – Jason Isbell and the 400 Unit, Uncle Tupelo and, of course, Mystic Stew. 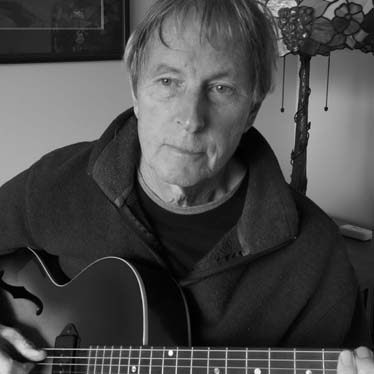 A guitarist, now in transition to bass guitar. A transplant from the U.K. to the USA many years ago. Like Chris, also took a long sabbatical from playing while work and family took center stage. Started playing once again in 2010. As a teenager growing up in London during the 1960s, played in several bands and was heavily influenced by the Blues and was most fortunate to have seen and been inspired by many of the greats in both the Blues and Rock genres during that time. Has a very eclectic taste that includes music from Africa, the Middle-East, India and of course, America in its many flavors. Playing in Mystic Stew is a treat that is an important part of his life. 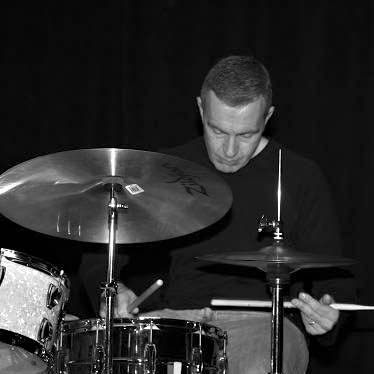 He’s as happy with a pair of studio shakers or on a Cajon as he is on the drum kit. When he doesn't have drums, he's tapping on his legs, a table, countertops, small children, or whatever is handy. The man loves all things percussion. Playing with Mystic Stew adds a new eclectic flavor to his musical adventures. 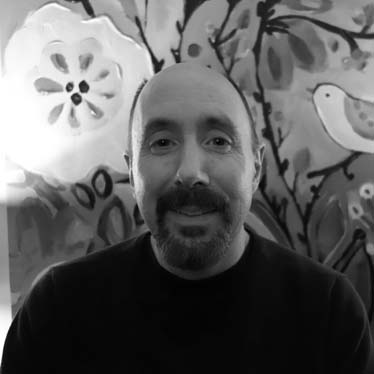 Greg plays both acoustic and electric guitars. Enjoys writing, arranging and recording songs. He has been in a few local Rochester bands over the years with Ross including Low Maintenance, Full Circle Ensemble, Third Set and Beyond Borders. He has also played many solo acoustic gigs. Musical interests are diverse including classic rock, folk/Americana, jazz/blues. A music lover his entire life and a strong believer that listening is equally as important as playing.